Promoting the benefits of Forest Therapy

enjoy guided walks in the forest

Health benefits for everyone

experience and learn about the health benefits of forests

Utilizing the health potential of forests

professional training according to the International Core Curriculum standard

According to the World Health Organization, stress is the health epidemic of the 21st century and is responsible for many forms of chronic illnesses. In the 1980s, Japan recognized the physiological and psychological dangers of stress and depression and sought out a new, affordable and effective way to combat it. This was the beginning of “Shinrin-yoku”, roughly translated as ‘taking in the forest atmosphere’ or ‘forest immersion’. Across the last three decades this led to the development of the Public health approach of Forest Therapy. 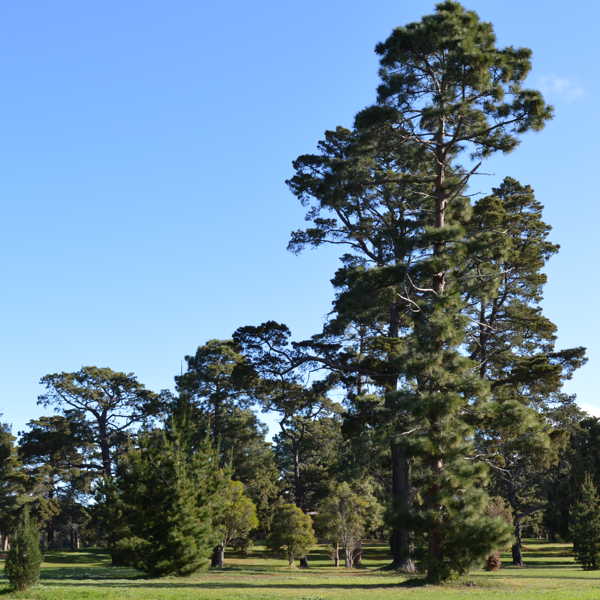 Rapid urbanization in the many parts of the world is leading to high levels of stress, anxiety, obesity and other lifestyle diseases. Asia, for example, has some of the highest population numbers, increasing levels of pollution, long commuting and work hours and lack of green spaces. People have, therefore, been seeking ways of balancing the stress of life and illnesses due to their unhealthy lifestyles.

The International Nature and Forest Therapy Alliance (INFTA) is committed to establish Forest Therapy as scientifically-proven natural medicine by expanding its networks and establishing partnerships with research, education and Public health bodies across the globe. Through these networks, INFTA will access studies, contribute to research on and create awareness about Forest Therapy. INFTA’s mission is to make Forest Therapy accessible for the health and well-being of people world-wide. 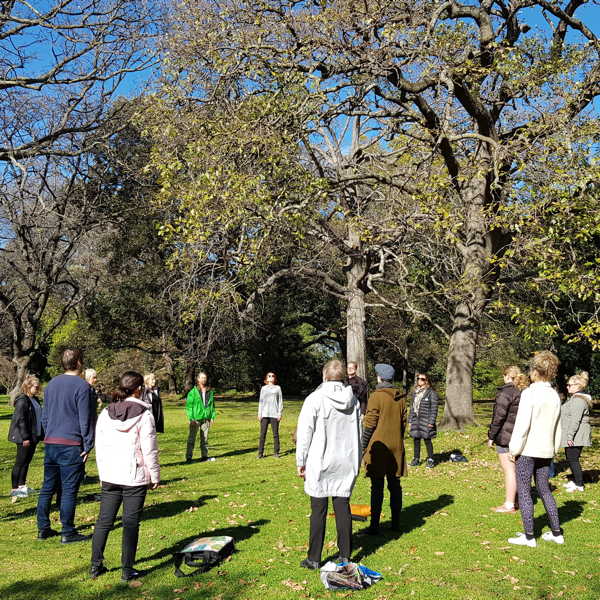