While there has been substantial research in a number of countries (e.g., Russia, Japan, South Korea, China, Taiwan), comparatively little specific research on the positive and far-reaching effects of Forest Therapy as a Public health practice has been conducted in Australia or other countries in the Southern hemisphere.

Here, INFTA has taken the initiative to establish research links to renowned universities, faculties and institutes interested to collaborate. Likewise, INFTA is engaged actively in research projects with a variety of partners. Further to this, INFTA’s role is to disseminate research findings among the wider community nationally and internationally. In this context, it is crucial for INFTA to rely on experienced and well-published academics, researchers and practitioners as Founding Members and Associate Members as well as on its Advisory Board. 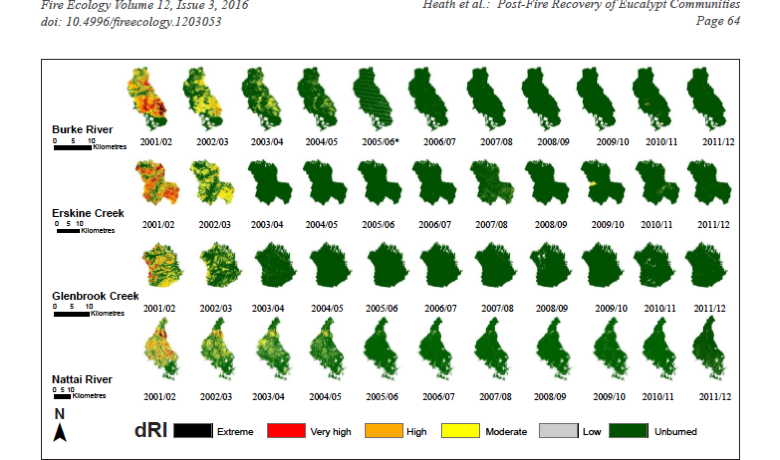